Savings is the absence of spending. That simple fact can dictate the future success of almost every individual’s financial life. As important as knowing how to spend money wisely is to one’s financial security, it is even more fundamental to good economics to understand the value of saving.

With that in mind, I combined some ideas I learned in the insurance industry and designed a program to shape my daughter’s financial acumen to be directed toward saving.

To that end, I created the “Bank of Jeff.”

The Bank of Jeff is unique in that it is home-based, doesn’t insure deposits, accepts deposits twenty-four/seven, and pays a very attractive rate to only one client: my daughter.

The features of this bank were designed for only one function: to turn my daughter into an inverterate saver.

A typical bank, or credit union, was paying about one percent per anum when she was learning about money. As an example, one hundred dollars is a lot of money to a seven-year-old kid. Given a one percent return, said seven-year-old would get back one dollar for hiding her one hundred dollars away from the pleasures of what that money could buy during the year. I can’t think of too many kids (or adults, for that matter) who would find that rate of return motivational. In fact, even Sam, at seven, found it laughable.

What to do? Easy. Pay a better rate: pay a meaningful return of the dollar. I chose a rate that even Sam could appreciate: five percent per month. If that sounds good, think about the per anum return: about seventy percent. Now we are talking about a rate that will get any seven-year-old’s attention. Heck, it would get my attention, and I hate saving.

If the money was deposited in any time after the first of the month, say January, the five percent would be paid at the end of the next month, February. The money had to remain in the bank for a full month to earn interest.

On the other hand, at any time money was taken out of the account, said money would earn no interest.

The incentive shifts from spending to saving because there is a rich economic interest to save as opposed to spend.

When the one thousand dollar limit was reached, by mutual agreement, nine hundred dollars was withdrawn from the account and placed in an aggressive mutual fund opened in my daughter’s name.

The point of having an account with between one hundred and one thousand dollars is to have money available for spending on really important wants, say a RC car (Sam actually withdrew money to buy one). At the same time, Sam thought long and hard about withdrawing her money that was drawing five dollars to fifty dollars each month in order to by whatever it is that kids what to buy with their pocket money.

The Bank of Jeff created a deliberate saver and an even more deliberate spender: Sam. She remains a deliberate saver to this day. She could probably cash out her own house if she wanted to. She cashed out a new Volvo with her savings and picked it up in Sweden to boot.

The Bank of Jeff was retired after high school graduation, but the benefits of the bank accrue daily: Sam’s financial attitudes toward money are simple: she’s a saver, through and through.

Ask anyone who has watched her deliberate about spending her cash. 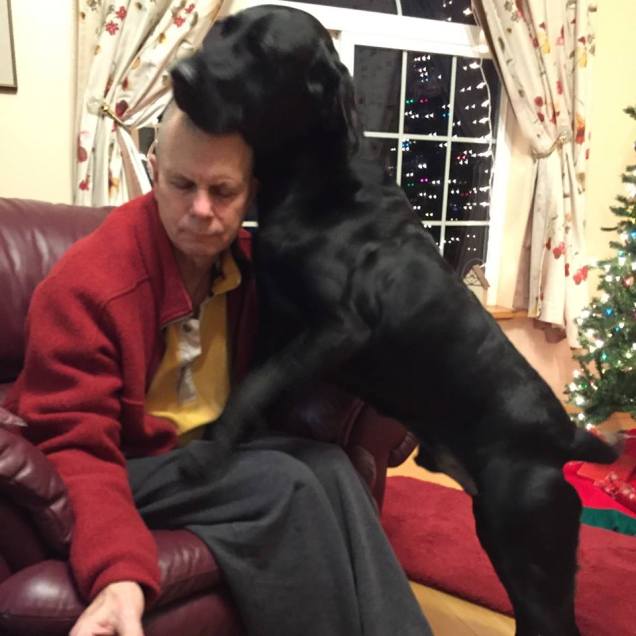